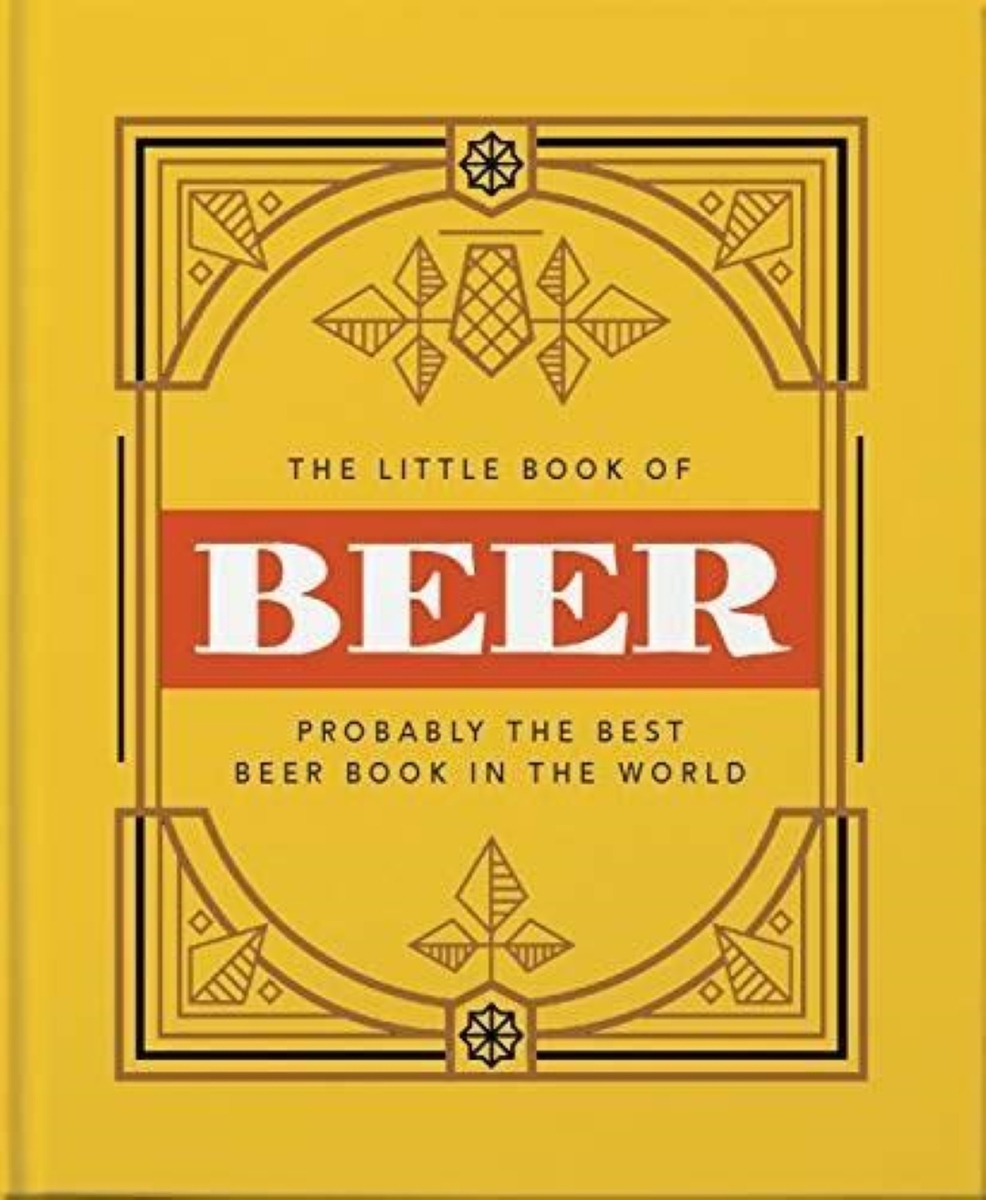 Description
Everything you ever wanted to know about beer but were too busy drinking it to ask. The Little Book of Beer is a light-hearted, irreverent but also informative book that celebrates beer culture. The book should be something that enlightens the reader while also leaving them foaming (pun intended) at the month at the mere thought of going for a pint. It will show how beer is one of the great unifiers, a drink almost as old as time, and it is something that brings people together and makes them happy. While it celebrates how beer has influenced popular culture and vice versa, it avoids falling into obvious traps of beer snobbery or elitism. 'You can't be a real country unless you have a beer and an airline – it helps if you have some kind of football team, or some nuclear weapons, but in the very least you need a beer.' Frank Zappa. 'When all else fails, there is music. When that fails you, there is beer.' James Hauenstein.